I managed to resist driving up to the house today to see the painting in progress, so there are no exciting pictures to share – yet. I will be up early tomorrow morning to check it out before work. Atlanta traffic is so delightful I might also be able to post those updates during the drive to work.

Today’s progress is strictly under the shopping for necessities heading. We managed to check a few more things off of the list tonight after dinner. Thank you, internet.

We bought lovely chairs this weekend that we did need, but they were not exactly the best budget choice. Let’s admire the chair again now. Also, this thing is heavier than it looks. 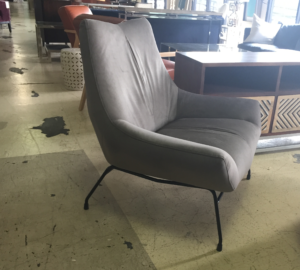 We are trying to work within a reasonable budget which means some choices will be more function than form.

Such as these friendly, metal, indoor/outdoor counter stools for the kitchen that were just ordered. I needed something industrial to take on the sticky hands and the never-stops-kicking feet of young boys. 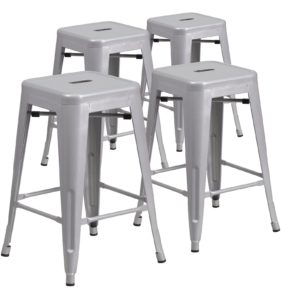 Lighting and ceilings fans are all in need of an update. 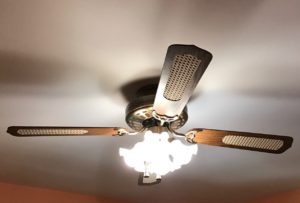 Will be replaced with these fans. 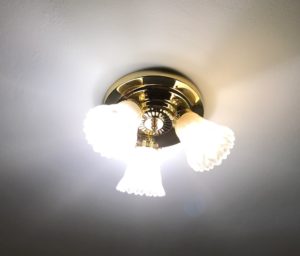 Will be swapped out with these lights. 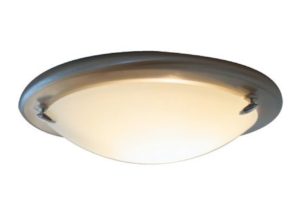 These swing arm lamps from the sunroom also have to go. 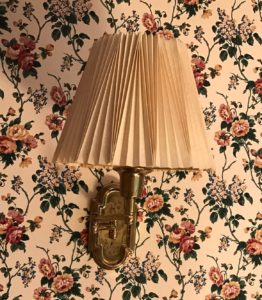 I was thinking of making them work with a change in color and a new shade as a short-term solution to avoid buying even more lights. 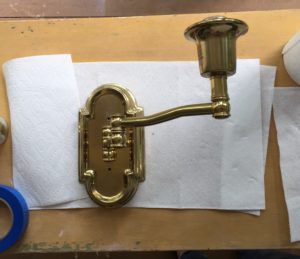 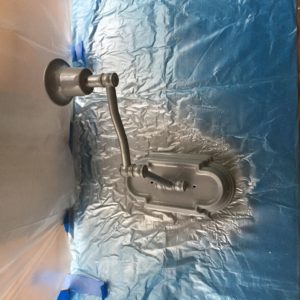 Nope. Paint won’t fix this one. The traditional style is just not working for me.

The new lamps for those now wallpaper-free walls will be these cute little guys: 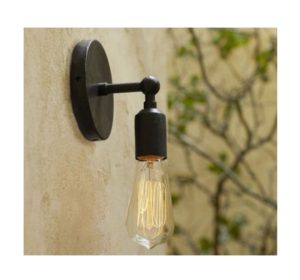 Which brings me to the final purchase knocked off of the list tonight. The dining room chandelier. 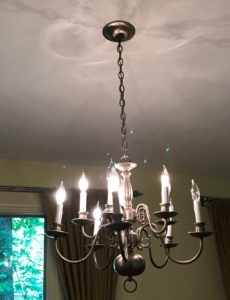 We are still deciding on the right dining room table, but we know it will be a mid-century style.

The evil internet stalking device (aka Facebook) served up an ad tonight because it knows where I’ve been and what I love. We now have a chandelier on the way. 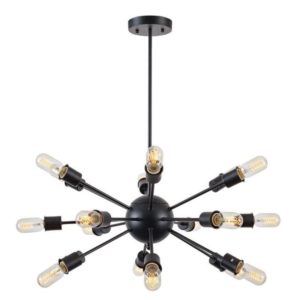 Tonight’s adventures in Tiny House included a battle with ants due to a melted sucker. I still have no idea where that damn sucker came from, we don’t do candy. The four year-old is crafty, he probably scammed it after a haircut and stuck it to the wall for safe keeping.

Not long after the ants had been defeated, I was washing dishes and a giant millipede shot up from the kitchen drain at an impressive speed. I screamed like a girl. Husband comes running and doesn’t believe my huge millipede story, probably due to the fact that every spider I encounter is automatically described as huge. Husband gives me that look, reaches into sink, meets huge millipede as it runs across his hand and also screams like a girl.

I need a moving date to write on a calendar before I lose my goddamn mind.

1 thought on “Add to Cart, Sputnik”