One of my favorite things to do lately is to work from home. It is convenient, but it’s also nice to make progress with things like laundry during endless conference calls, or throwing dinner in the crockpot on a lunch break. 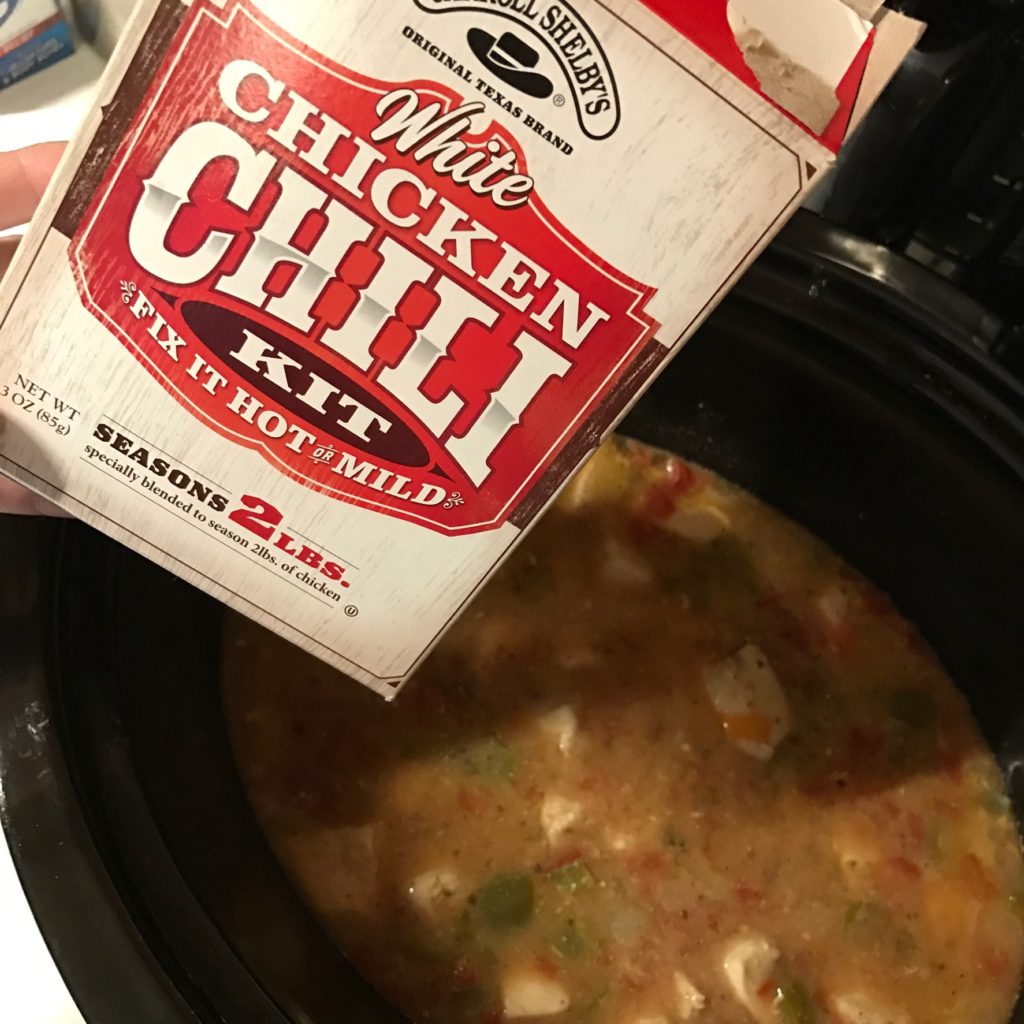 This chicken chili was delicious, and I’m officially taking this domestic thing for a spin and freezing leftovers. Chicken Chili Tacos….What!? 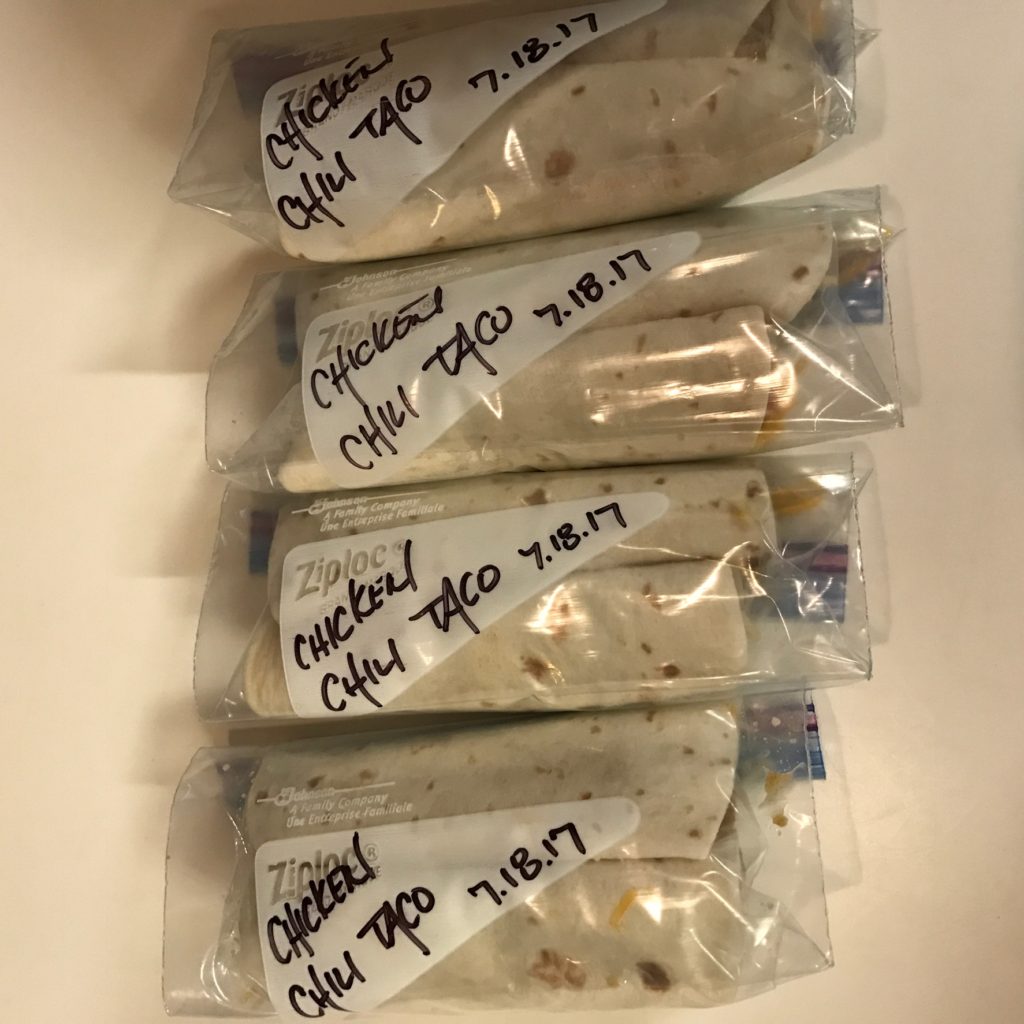 That’s what it’s like when I work from home.

The husband worked from home on Monday to meet the electricians. He’s also on marathon conference calls during the work day and has limited freedom from a computer screen or a phone.

Somehow he did manage to find time to take a little stroll… on the roof.

Jack’s WTF expression is appropriate. The man is clumsy and has no business on the roof. 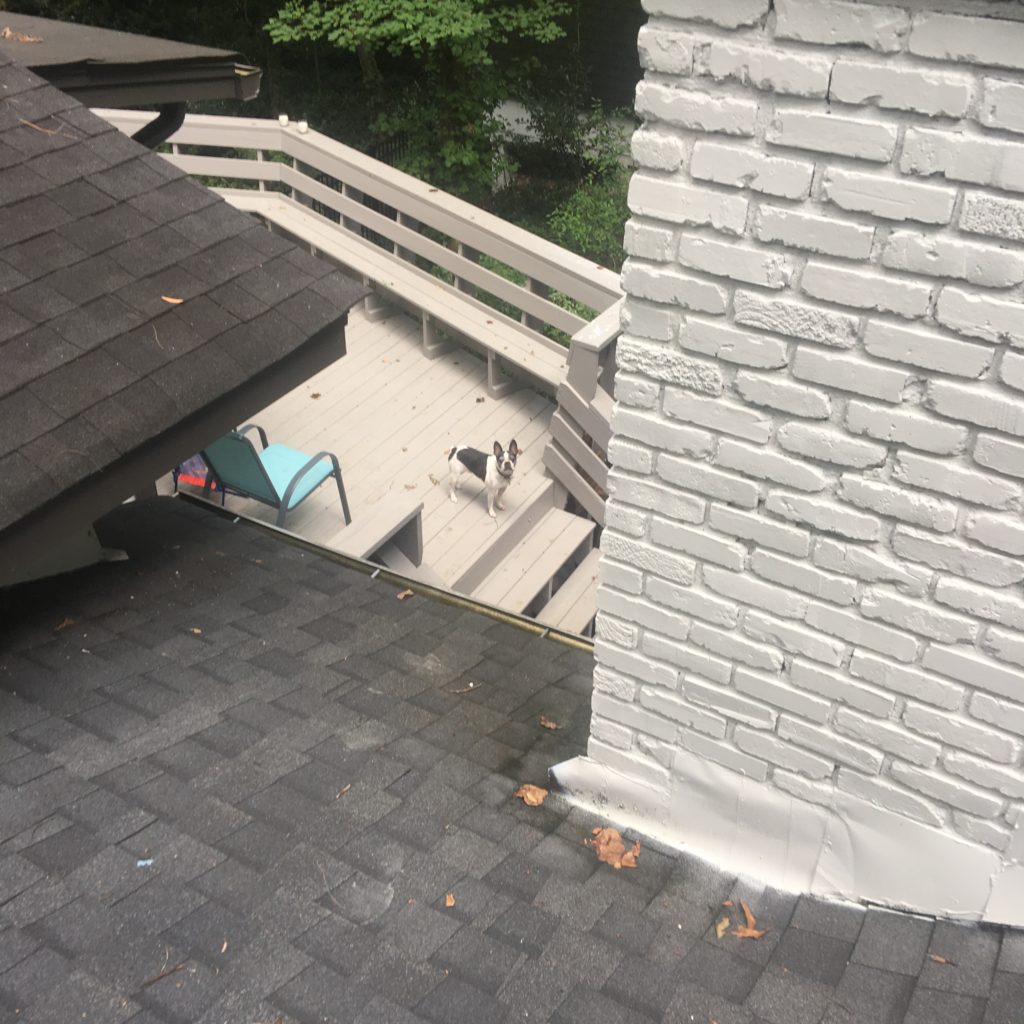 FYI – That dog is an asshole. Here’s some of his handiwork. 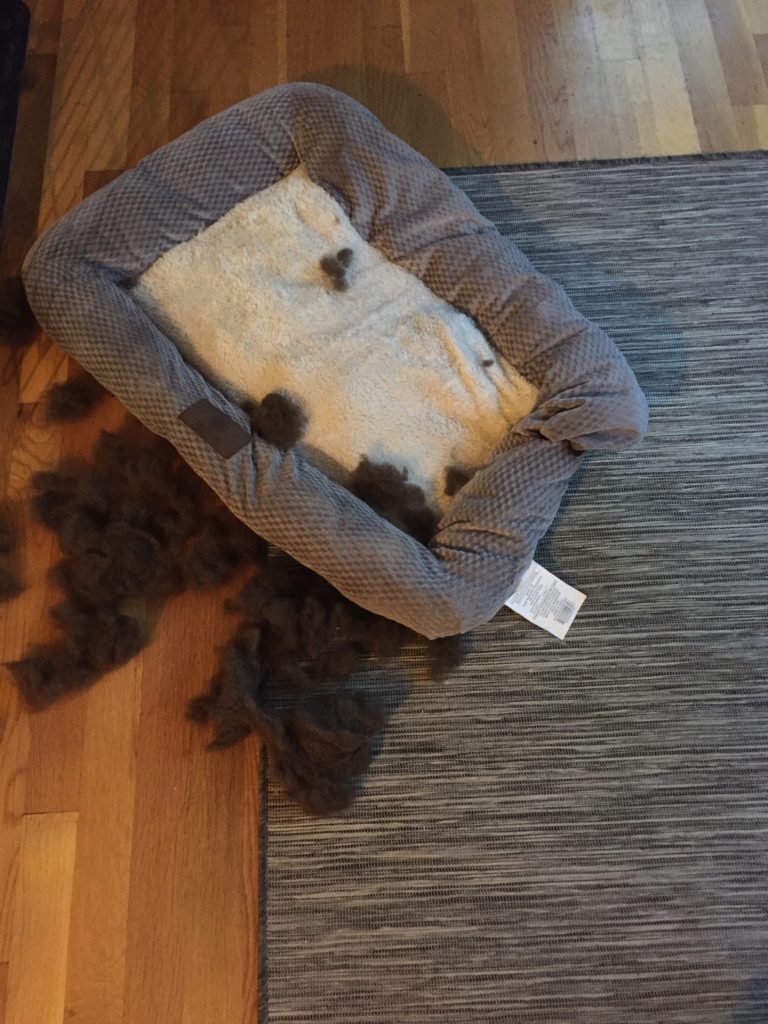 I worked from home again today and spent my lunch break rearranging the chaos of boxes and bins in my office. There’s not enough progress for a photo, but you can actually step into the room now.

Every day I am on a mission to get as many boxes as possible out of the house. I do not care for cardboard boxes. I’m convinced they’re all cockroach condos, and I’ll tell you why, I lived in New York in my 20’s.

New York apartments have exterminator services that come through routinely, because, New York. Part of my first year in the city, I shared a three bedroom apartment with two other girls. One of them was a raging nut job and all-around inconsiderate pain in the ass that quickly earned the nickname Satan. Anyone that blasts “Mr. Jones” by the Counting Ass Crows at 2am deserves that nickname.

The exterminator came by one afternoon to spray the apartment, I was the only one home. As he was leaving, he pointed to boxes on the top of the kitchen cabinets, and said, “You need to get rid of those boxes, roaches lay eggs in cardboard boxes.” I take a New York exterminator, in his Ghostbusters-riot-gear, very seriously and relay this message directly to Satan. The boxes are hers, they contain some family china, she’ll deal with it later. Right.

Fast forward a couple of weeks later to the Friday morning chaos of three women getting ready for work. I hear a bloodcurdling scream from the kitchen. I find Satan, hair in a towel, still in a bathrobe, wearing yellow kitchen gloves, running around with crazy eyes and wielding a giant can of Raid. It seems we had an explosion of baby roaches…from the goddamn cardboard condos she never removed. I decide this is her problem and go off to work.

Both roommates were going to be out of town so I was very much looking forward to a Satan-free weekend. I came home from work that day to a gloriously empty apartment…except the miles of roach carnage left in the kitchen by Satan. I had no choice but to clean it up. That bitch came home Sunday night to china in her bed.

So yeah, I hate a cardboard box.